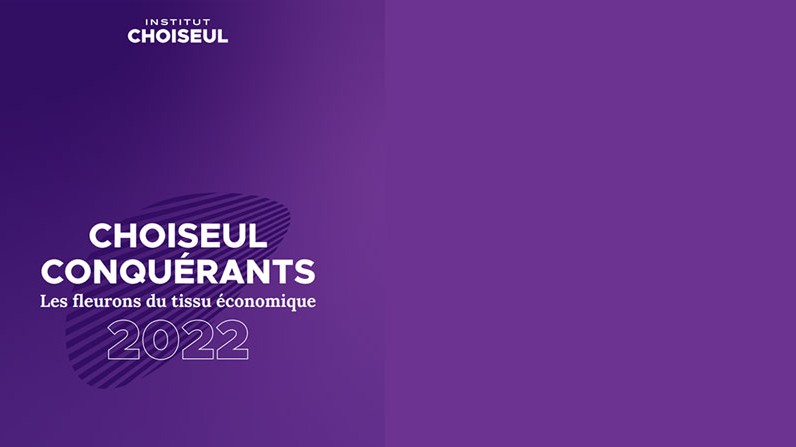 The Choiseul Institute is an independent think tank dedicated to the analysis of major economic, political and societal issues as well as those associated with the challenges of good global governance. Each year, the institute publishes the Choiseul Conquerors, a study carried out in complete independence which identifies, lists and ranks the 200 leading companies that are in the process of conquering their markets. La Redoute is included in this ranking, in the “Locomotives of territorial development” category.

The “Locomotives of territorial development” category highlights companies that are pioneers in their development strategy to serve the territories. These companies are committed to a sustainable and virtuous engagement within their local ecosystem and work towards the social, economic and cultural development of the regions. By revitalising an employment area, animating networks of stakeholders, enhancing local know-how, and safeguarding or reactivating industrial capacity, these “rooted” companies have a deep understanding of the long term nature of an entrepreneurial adventure and the paths to long-term growth. They are also concerned about their local presence through employment, and they master and develop the various skills while enhancing the industrial heritage over the long term. 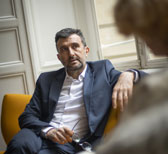 “It is a pride and an honour for La Redoute to join the Choiseul Conquérants ranking. It is a fine mark of recognition for all the work accomplished by the teams in order to contribute to the sustainable growth of our company, embedded in our territory with a national and international influence.” Philippe Berlan

More about the Choiseul Conquérants

The Choiseul Conquérants ranking pays tribute to the structures that lie between start-ups and CAC 40 companies. Localized, heritage-based and often family-owned, these companies are the lifeblood of entire industries and are key players in value chains. They maintain and develop invaluable industrial know-how and spearhead the reindustrialisation of territories. With a strong international presence, they are the ambassadors of French excellence. These conquering companies are the jewels of the country’s economic – and social – heritage.

To carry out this ambitious and unique study, the Institut Choiseul called on numerous experts and screened several hundred companies in order to establish a ranking that respects the major geographical and sectoral balances. 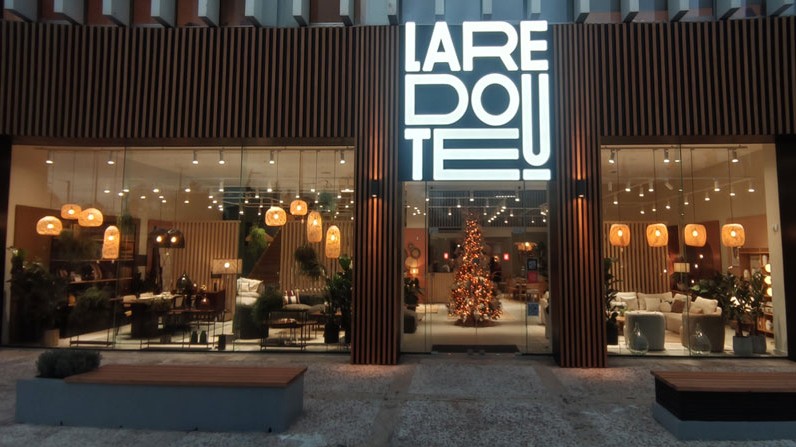 La Redoute, in collaboration with its partner Minoglou, has just opened a shop in Athens... 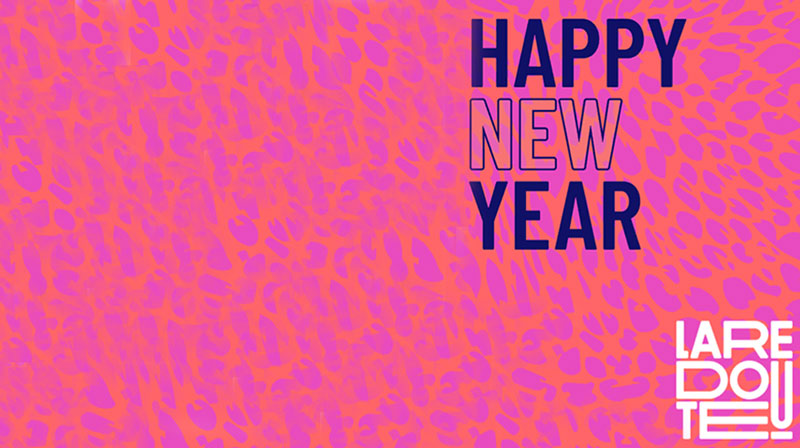 In recent years, our world has entered a new phase, which can be described as...