In a historic move, given the scale and importance of the coalition that has been created, 32 leading companies from the fashion and textile industry have given themselves a set of shared objectives in the form of a Fashion Pact.

La Redoute along with 32 global fashion and textile companies have signed a Fashion Pact. They have committed to achieving practical objectives together in three areas : climate, biodiversity and oceans. Representatives of these companies have been invited today 23 august at the Elysée Palace by French President Emmanuel Macron. The Fashion Pact will be presented to heads of state during the G7 meeting at Biarritz.

In April 2019, ahead of the G7 meeting, Emmanuel Macron had given François-Henri Pinault, Chairman and Chief Executive Officer of Kering, a mission to bring together the leading players in fashion and textile, with the aim of setting practical objectives for reducing the environmental impact of their industry.

In a historic move, given the scale and importance of the coalition that has been created, 32 leading companies from the fashion and textile industry have given themselves a set of shared objectives in the form of a Fashion Pact. The coalition includes groups and brands in Luxury, Fashion, Sports and Lifestyle, along with suppliers and retailers, all of whom are already involved in separate environmental strategies. 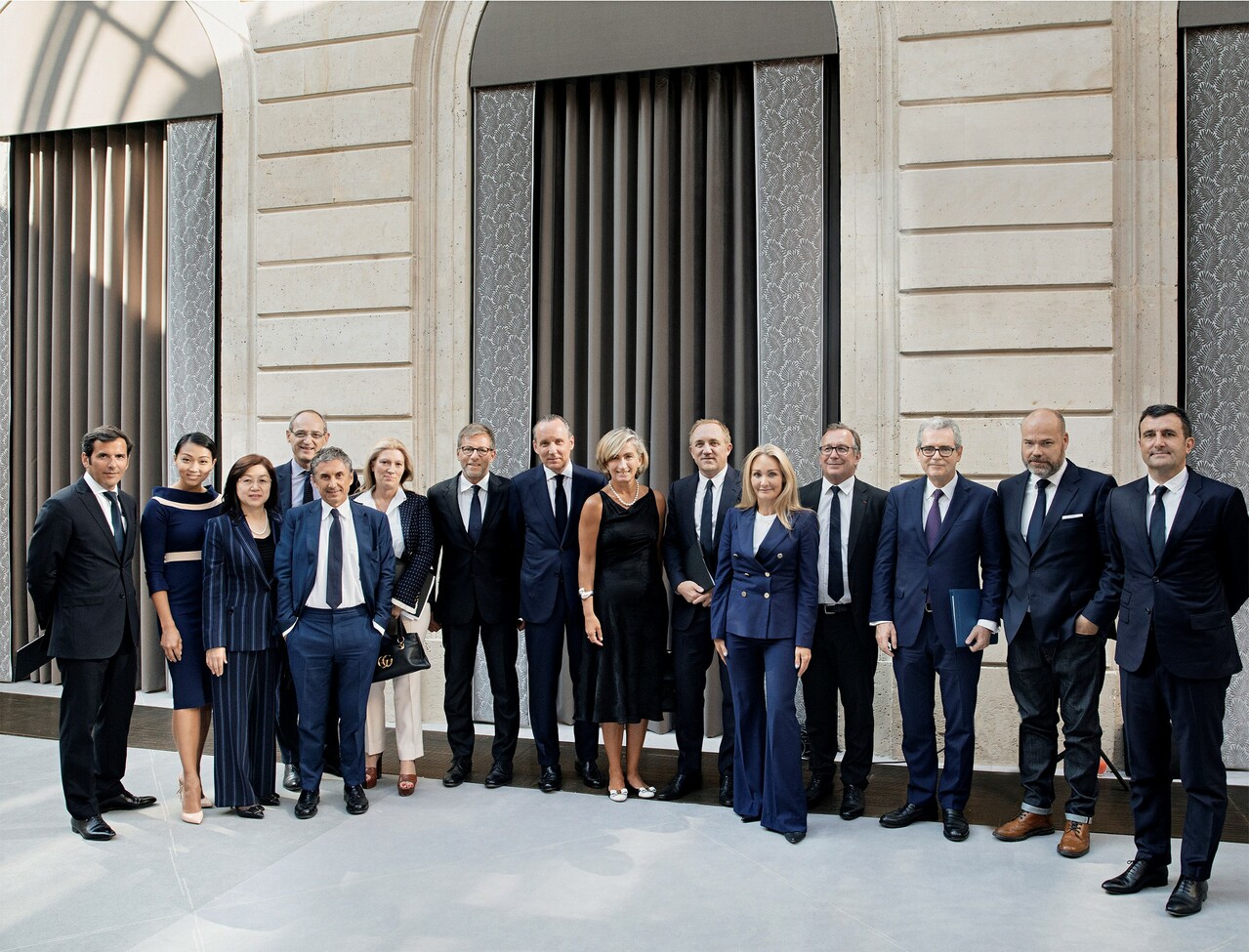 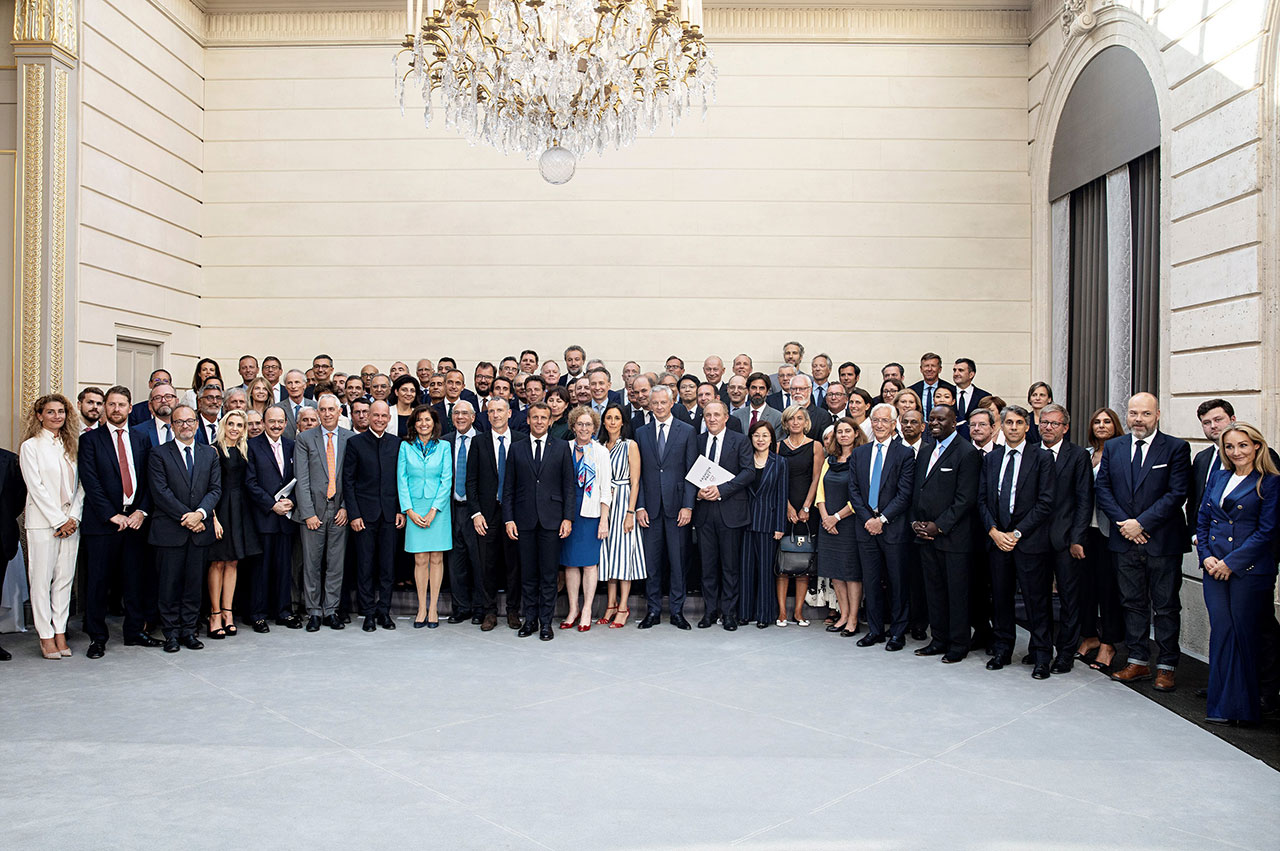 The Fashion Pact’s objectives draw on the Science-Based Targets* (SBT) initiative, which focuses on action in three essential areas for safeguarding the planet :

These commitments are designed to be embraced by every company involved and backed by cross-sector initiatives, along with the deployment of innovation accelerators.

« The global challenges we are facing are complex. We strongly believe that the most effective solutions can only be found at the cost of strong corporate commitments, along with governments and civil society. » Nathalie Balla and Eric Courteille, co-Presidents of La Redoute.

* The aim of the SBT initiative is to match companies’ objectives for reducing greenhouse gas emissions with the data provided by climate science.

Read the full text of the Fashion Pact 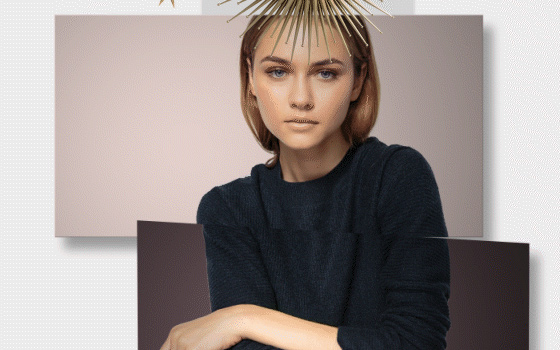 La Redoute and all its employees wish you a happy new year 2019 in projects and success!

At La Redoute, the constant innovation dynamic at the service of our customers generates numerous...