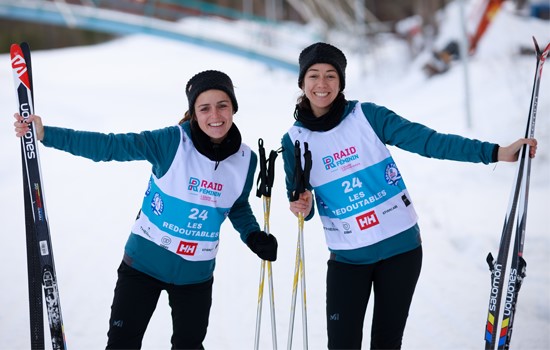 Juliette David-Traffic Manager- and Sarah Alves-Innovation Manager- are “Les Redoutables”! It is under this name that the two employees took part in the Laponie Trophy, a 100% female and 100% solidarity raid. Supported by La Redoute, they raised €3,300 for the SOLFA association! La Redoute will also donate €3,300 to SOLFA to double the amount collected by Juliette and Sarah 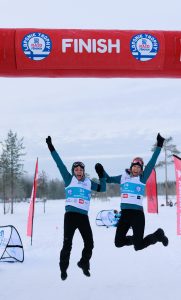 Passionate about sport, travel and committed, they took the start of the Raid on January 20th. “More than 2 years ago, over a coffee at La Redoute, we embarked on this crazy challenge that is the Laponie Trophy. An extraordinary sporting and human adventure that ends with a 6th place in the final ranking! Certainly one of the best experiences of our lives!” Sarah and Juliette

During 3 days, they took up many challenges:

Day 2: 2 loops of 6.5 km = running for Sarah and cycling for Juliette – 2nd in the ranking for this event

At the end of the raid, “Les Redoutables” finished 6th in the final ranking out of 50 participating pairs 💪

Supported by La Redoute, Sarah and Juliette represented the SOLFA association, which welcomes, accommodates and supports women, particularly victims of domestic violence. “La Redoute is once again proving its commitment to women: firstly, by supporting two employees who have shown boldness in making this project a reality.

In addition, La Redoute will also donate €3,300 to SOLFA to double the amount collected by Juliette and Sarah. In total, €6,600 will be donated to the association “Emmanuelle Mercier – CSR Manager.

Curious to relive this extraordinary adventure? 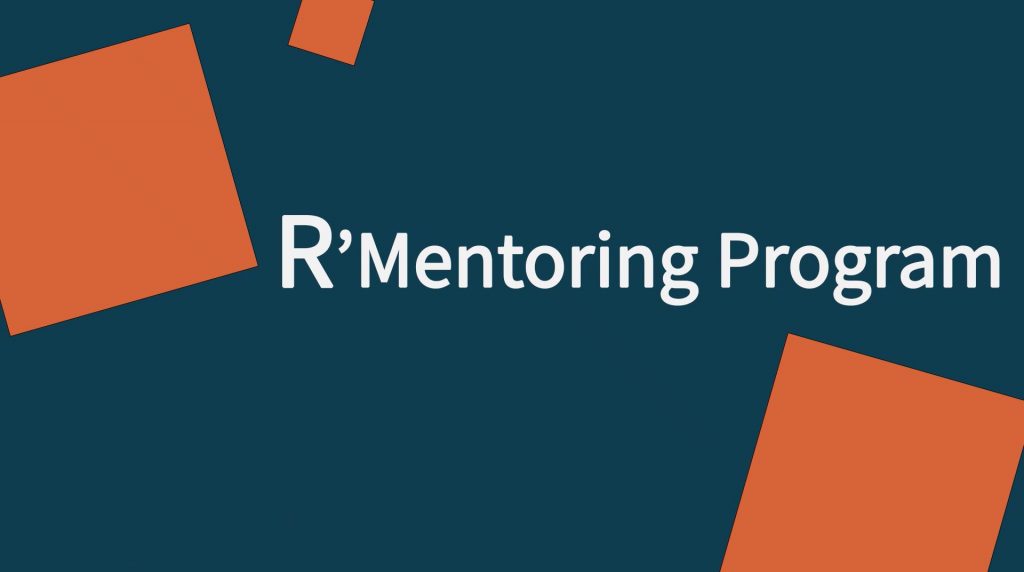 The R'mentoring program: develop your skills with confidence

The Talent Development team offers a development tool based on sharing and trust: the R’Mentoring... 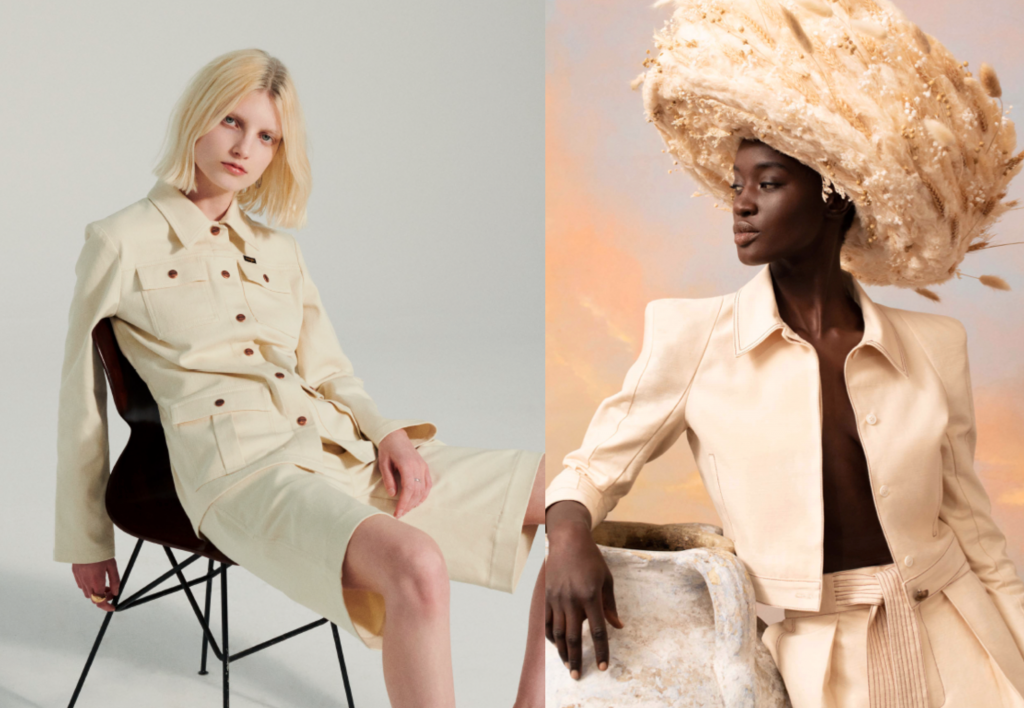