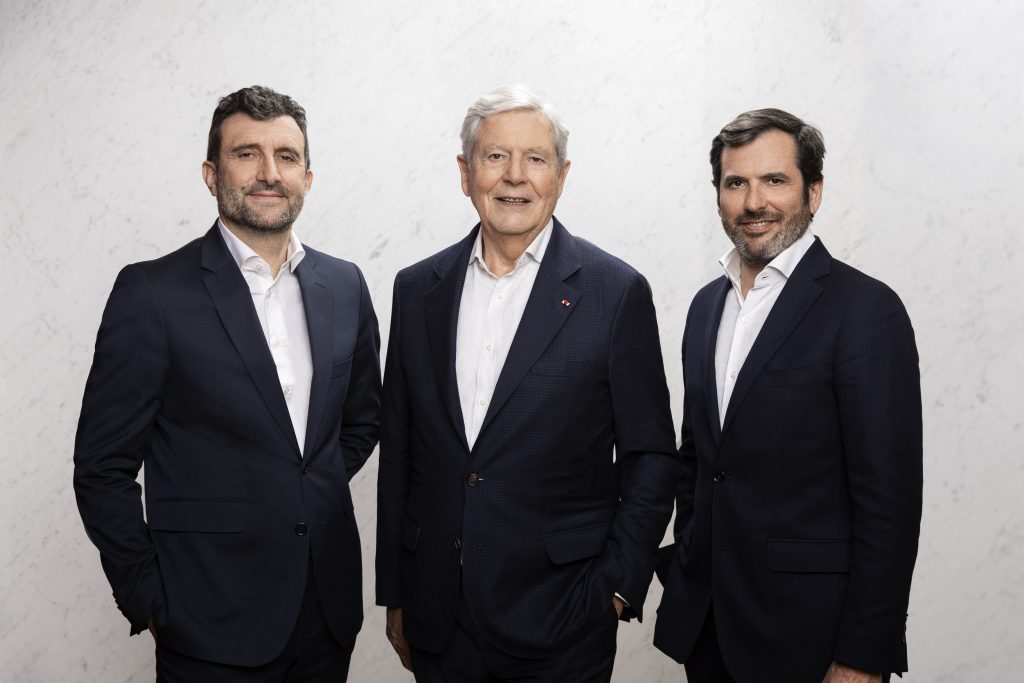 I am honoured that Philippe Houzé has chosen me for this new role, and I would like to thank him for the trust he has placed in me. I would also like to pay tribute to Nathalie Balla and Eric Courteille, who have driven the major transformation that has made La Redoute what it is today.

The Galeries Lafayette group will reach soon a new milestone in terms of its ownership of La Redoute. It has held a 51% stake in La Redoute since the end of 2017, and this will rise to 100% in the next few months.

Since they started working together, the two groups have combined their energies, with the support of all their teams, in order to pool their skills and capitalise on their key areas of expertise for the benefit of customers, both in-store and online. During that collaboration, La Redoute has continued to transform its business and has confirmed the relevance of its model, achieving solid results and significant growth in the last two years.

With a new chapter in the company’s history about to start, Nathalie Balla and Eric Courteille, who have been La Redoute’s Co-CEOs since 2014, have expressed their desire to pursue new personal projects. Following their decision, La Redoute’s Supervisory Board, chaired by Philippe Houzé, has today appointed Philippe Berlan as the company’s new CEO.

Philippe Berlan is currently La Redoute’s Deputy Managing Director, having joined the company in 2012. He is a graduate of the École des Mines de Paris and has more than 25 years of experience in the distribution and retail industries, having previously held managerial positions at Casino, Petit Bateau and Lancel.

Commenting on this announcement, Philippe Houzé, Chairman of the Galeries Lafayette group’s Executive Board, said: “We are proud of the progress we have made with the whole La Redoute staff over the last four years. We would like to offer our sincere thanks to the part that Nathalie Balla and Eric Courteille have played in our shared journey, and we wish them all the best. We are also very happy that Philippe Berlan is becoming La Redoute’s new CEO. His excellent knowledge of the business, which he has actively helped to transform, will be a valuable asset as we seek to maintain the trajectory of this leading French e-commerce company in the years to come, and as we seek to realise La Redoute’s major strategic potential in order to continue providing an excellent service to existing customers and attract new ones.”

Nathalie Balla and Eric Courteille added: “We are delighted to see that the proactive and ambitious strategy we have implemented to transform La Redoute has been a success. We would like to thank all of La Redoute’s staff members for their unstinting dedication. Together, we have been able to develop the business with agility and in accordance with the values we hold dear. La Redoute is in good shape and on the right track. As we hand over to Philippe Berlan, we can be pleased with the work we have done together. We are making this change at the right time, and we are leaving La Redoute in excellent hands, with a solid shareholder and a new CEO who has played a major role in its success and will be able to meet the challenges of tomorrow.”

Philippe Berlan said: “I am honoured that Philippe Houzé has chosen me for this new role, and I would like to thank him for the trust he has placed in me. I would also like to pay tribute to Nathalie Balla and Eric Courteille, who have driven the major transformation that has made La Redoute what it is today. La Redoute’s high-quality teams and solid business model mean that I am taking on my new role with great pride and enthusiasm. Although the company will have a new CEO, I will ensure continuity by sticking to our 2025 strategic plan and the major ambitions it represents for our company.” 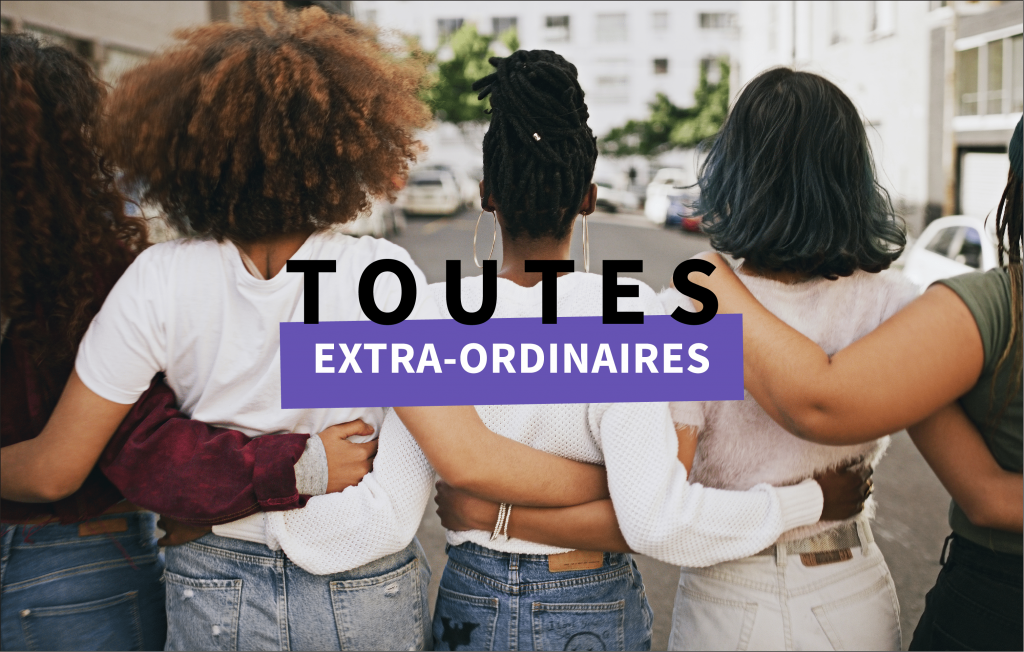 Committed to women for more than 180 years, La Redoute carries out numerous actions, in... 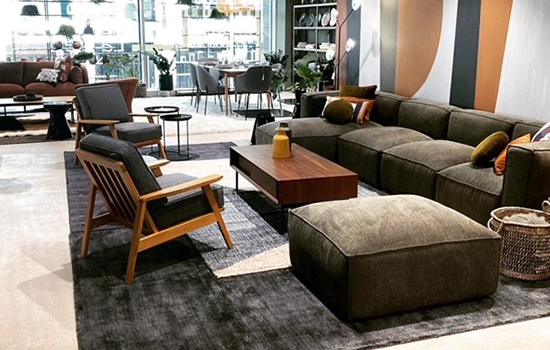 Opening of a Pop-Up Store in Geneva

After Zurich and Lausanne, it is Geneva’s turn to welcome the AMPM and La Redoute...