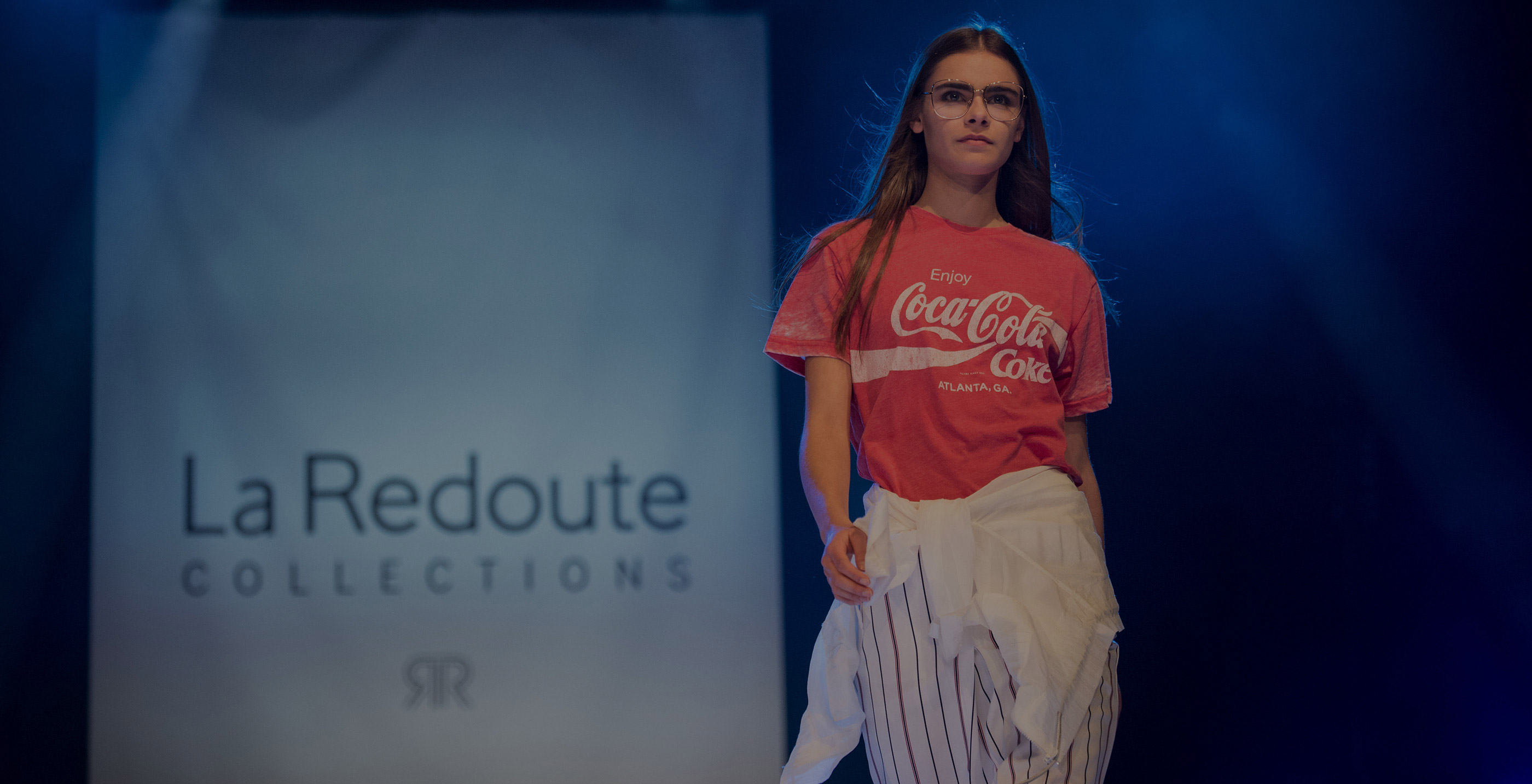 Our creators have talent to spare 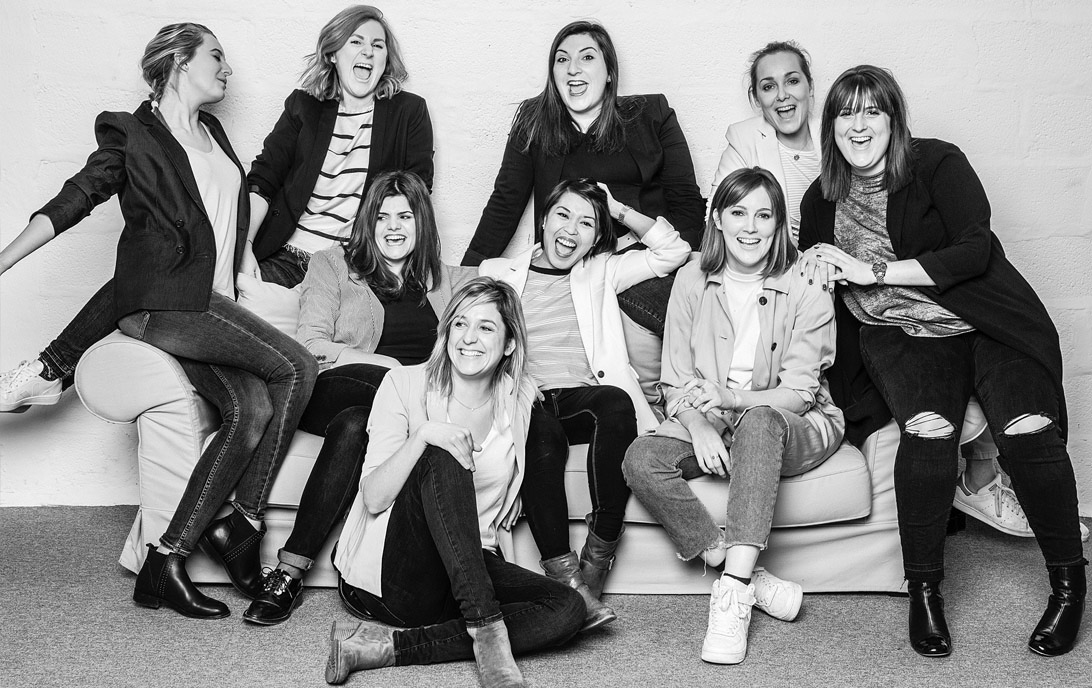 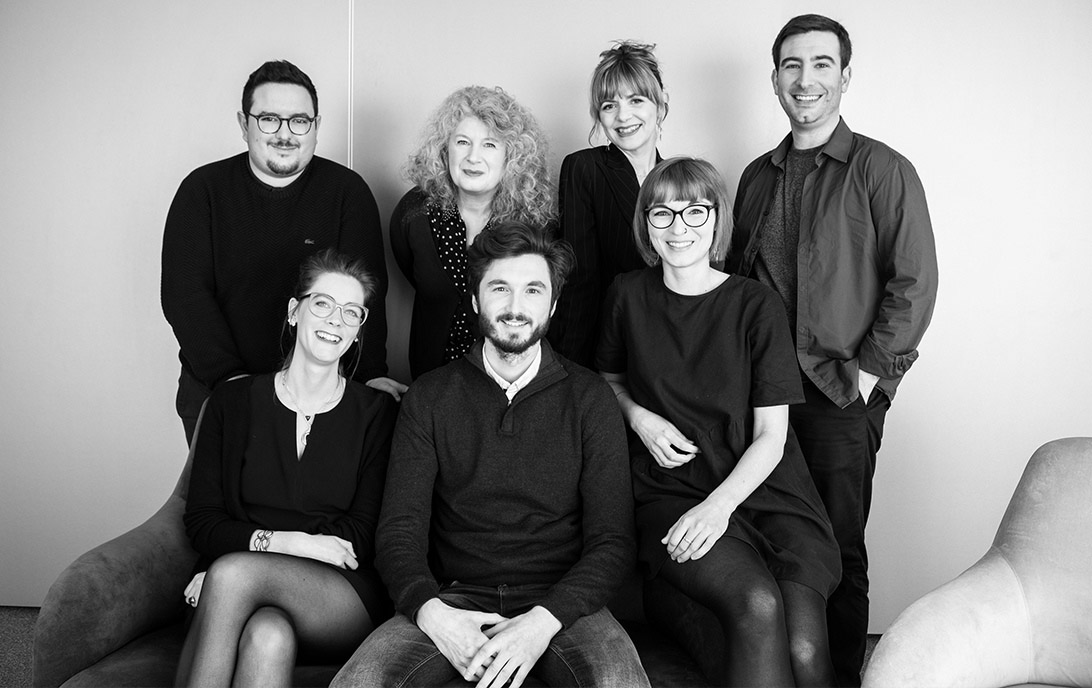 The in-house stylists and designers at La Redoute possess an exceptional level of expertise which manifests each year through their creations in French style, fashion, and home—all made accessible to the greatest number of consumers possible. We are proud of the fact that more than 70% of La Redoute’s turnover comes from its own brands.

Since the 1960s, La Redoute has been bringing together the biggest names in fashion and design to create a French style that is accessible to as many people as possible. In 1969, it was Emmanuelle Khanh who really set things in motion with a collection marked by a new brand of femininity, a banner of modernity and a very yé-yé attitude. Later, in 1996, Yves Saint Laurent flipped the fashion world on its head with his feminised take on the dinner jacket.

The story of La Redoute doesn’t stop there: Jean-Charles de Castelbajac later emerged to apply his taste for vibrant colour to his collection of home decor. Then, the enfant terrible of French fashion, Jean-Paul Gaultier, arrived on the scene to put his own twist on the classics of ready-to-wear. His contributions were followed by Sonia Rykiel, from the fashion house Courrèges, and Paule Ka, embodied by the rock n’ roll muse Agyness Deyn who launched a revolution of style in 2010. As can been seen, new styles tend to come in like the wind, often bearing little resemblance to each other.

There are countless big names that have pushed the envelope at La Redoute, but also plenty of up-and-comers: Claude Pierlot and Christophe Lemaire in the 90s, Anthony Vaccarello in 2011 and Sézane in 2015.

But La Redoute consists of more than just in-house creations. More than 800 external brands round out the collections, including some of the most famous French fashion labels.

In terms of design, our stylists and designers tell it best 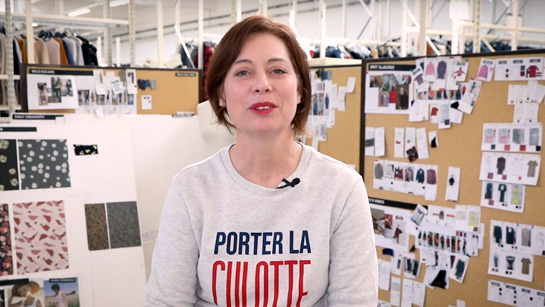 “It’s our job to develop the collections of La Redoute Homeware and AMPM in line with the latest trends as well as the spirit of the times. We bring a breath of modernity to each and every season through our exclusive collections.

We want to surprise our customers with new combinations while still making our creations accessible to as many people as possible. Beauty should not be exorbitant in price! We work every day to think up furniture and fabric collections that demonstrate both style and artistic taste, and are practical to own.”

“Our mission is to exemplify the DNA of La Redoute Fashion: collections that are accessible, democratic and optimistic, yet with a contemporary spirit. We offer a multifaceted fashion line that appeals to all generations, all styles, and all female body types.”